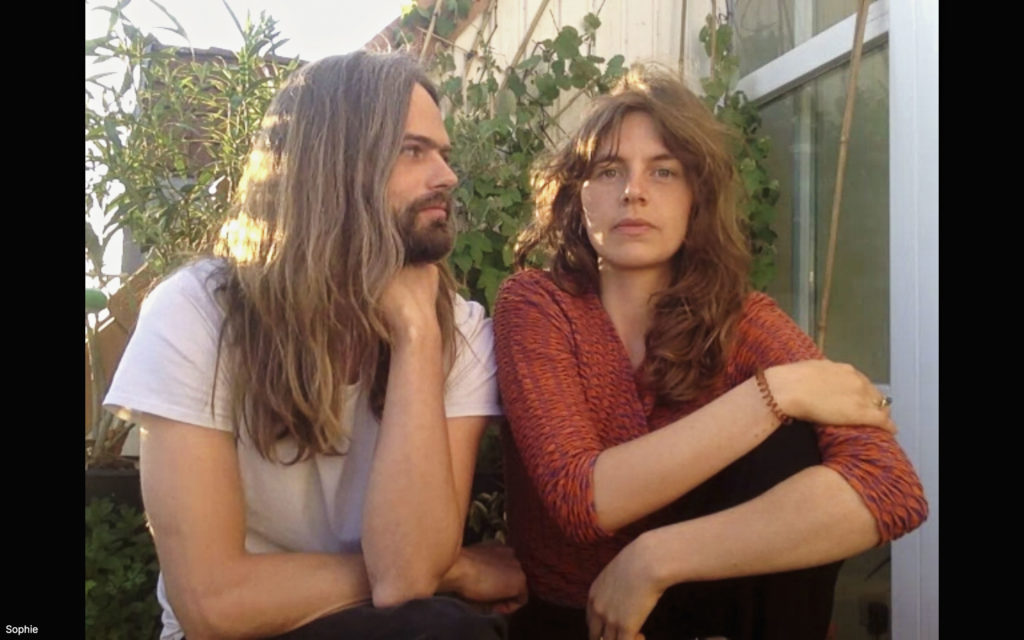 “We have been in the lockdown since March 11th. At the beginning there was a strange and very uncertain atmosphere on the streets. We have seen more and more people with masks and it was a depressing feeling to walk on the streets or to go shooping for food. During this time, we particularly noticed how privileged we are and were very much in the mind of the people who are now suffering because of their situation. We worked amazingly well as a couple and we could adapt to the situation very well. Furthermore, we have a large balcony with many plants and it was nice to spend time there and get the first rays of sunshine. In addition, the situation in Germany is different from that in other countries. We were always allowed to go for a walk or to meet another person on distance. We took that very seriously. We felt responsible, maybe also because we have many people in my family who belong to the risk group. For the most part, it was taken very seriously by the majority of society. In the meantime, fear and worry has subsided in society and the cityscape is changing to fuller streets and there are more people hanging in parks. I think it’s hard to get a society to give up their freedom in the longturn when there are no pictures of horror scenarios in hospitals. The terrible pictures from Italy came kind of at the right time and helped many Germans to abide by the guidelines. It will be difficult to make that again. We live in an exciting time and I think there will be a lot of change, a lot of new things can emerge. But I can only say that because I don’t feel any major disadvantages for me. For people facing bankruptcy or single parents, this is probably a very terrible time. And for people who are always on the run, probably too, because all activities and distractions disappear and you are thrown back to yourself.”